With an industry-leading safety culture, the Harbour Air team is proud to offer a new, innovative design for the Individual Flotation Device (IFD). The IFD not only meets newly introduced regulations requiring the device to be worn by passengers, but also exceeds all Transport Canada’s guidelines.

Refusing to accept an off-the-shelf solution, Harbour Air Aerospace Services lead the production and certification of the new IFD, proactively working with Transport Canada to create an IFD that seamlessly attaches to passengers without impacting passenger comfort or cabin interiors of the aircraft.

The new system can easily be implemented in any aircraft and is currently being installed across Harbour Air Seaplanes’ entire fleet (North America’s largest seaplane airline). 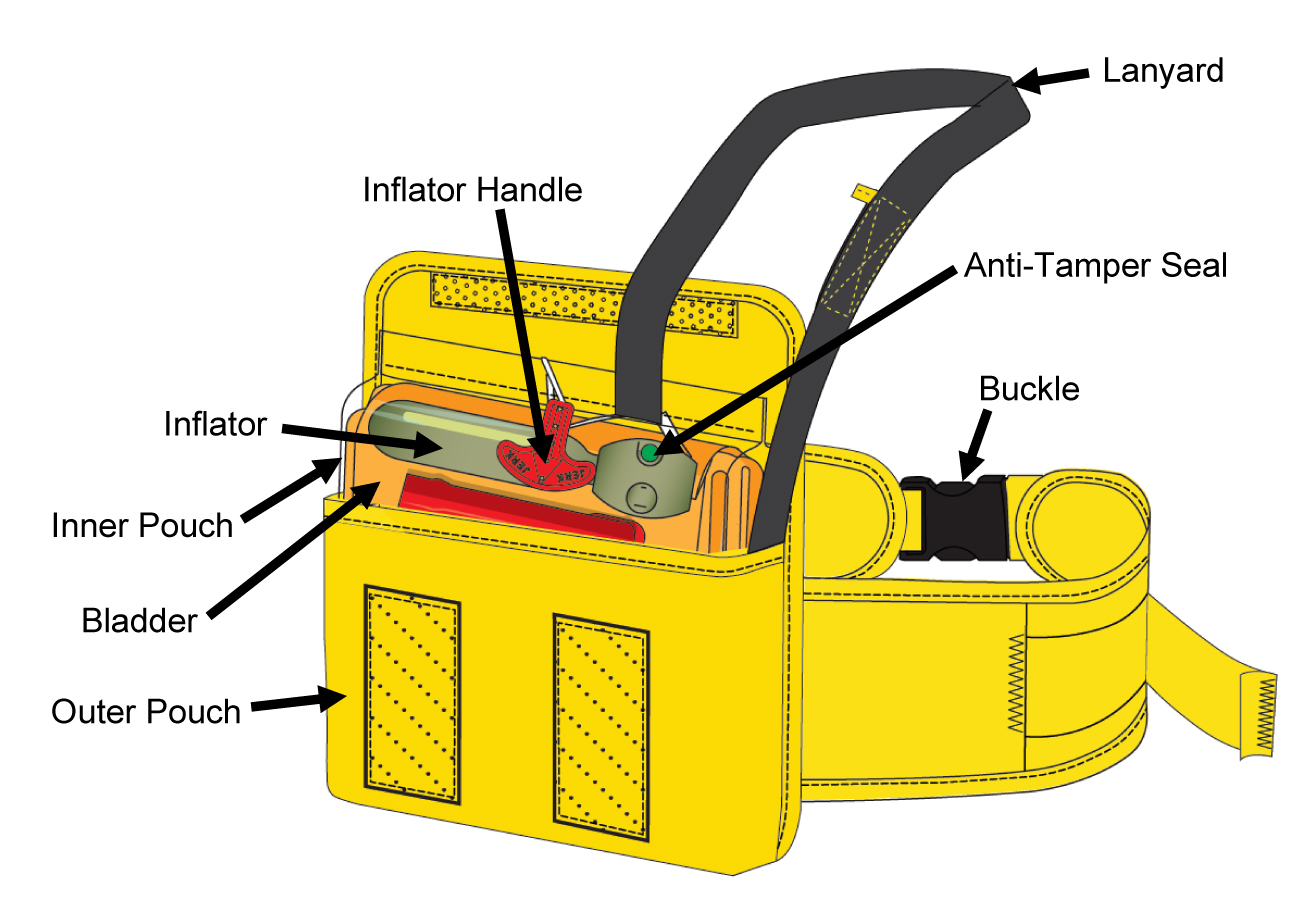 In early 2019, Harbour Air announced a partnership with Washington based magniX, the company powering the electric aviation revolution, with a commitment to build the world’s first all-electric commercial airline. We are incredibly proud, with our partners at magniX, to have successfully build and flown the world’s first fully electric commercial aircraft – which took flight on December 10, 2019.

With our combined expertise in aviation, maintenance and electric propulsion systems, our teams began and completed the process of retrofitting a DHC-2 de Havilland Beaver and converting its engine to a 750-horsepower all-electric motor. In less than 10 months, the team created the blueprint, built the ePlane and successfully flew it!

What’s next? With the successful first flight complete, the aircraft is currently undergoing the certification and approval process with the FAA and Transport Canada. Over the next one to two years, we will continue testing and alterations on the path to certify the aircraft for passenger flight.